If the expansive spread of broadband, along with the simultaneous availability of global news, teaches us anything – if there is a universal lesson, to be gleaned from the instantaneous transmission of so many posts, tweets, announcements and promotions – it is this: Customization is supreme; the freedom to create your own personalized media experience, replete with reportage, commentary, analysis, and a separate category of music and entertainment from around the world, is the future – right now.

I write these words from experience, as the Founder and CEO of Choose.TV, which enables users to watch television programming from major outlets such as TVI (Ukraine), WABC-TV (New York), C5N (Argentina), Bansal News (India), Hir TV (Hungary) and France 24, among others. The concept itself is novel because, in this era of international communications, TV may seem like a relic; a screen without a purpose, absent the display of films and recorded programming, when, in fact, we now have the opportunity to build the equivalent of a TV “newsstand.”

By selecting the channels of your choice, neatly assembled by the order or icon (a regal number here, a dramatic banner there) of your preference, a mobile device becomes a source of multilingual journalism, real-time news coverage, and music from the Americas, Asia and Europe. Picture a TV in your hand, like an iPod (with 1,000 songs) in your pocket, that delivers the information you crave and the entertainment you enjoy.

It is this approach, and here I pay tribute to the late Steve Jobs's illusive quest to reinvent TV, that borrows a page and turns the channel, to mix media metaphors, on a pursuit that revolutionizes the way we think of television.

For, the conventional television experience is a passive one: We enter a room, and sit or recline before a screen; we are the wardens of our own captivity, unable to control anything except the remote and the collective thumbing of a rubberized set of buttons for volume, recording and playback of the same shows. And, in the 73 years since the first week of commercial TV programming began in the United States, the only change (absent cable or satellite) remains one of size.

Since that July afternoon, nearly three-quarters of a century ago, the principal change (other than color) in TV manufacturing is the product itself. A 52-inch flat screen makes the cathode ray tube TV of a bygone era look like a heavy piece of furniture with a protruding glass facade, a relic of analog technology with outdoor accessories, the TV antennas themselves, dotting the nation's landscape like an endless row of abstract weather vanes. In so many words: A modern TV is a sleek, sophisticated, high-definition receiver and wall fixture.

Yes, we have more channels – and we can “binge watch” our favorite comedies and dramas – but the way we do these things is no different than before. And the little freedom we do have is, in comparison to the enormous strides in personal computing, telephony and tablets, laughable. We can watch an on-demand movie or have five ever-so-slightly distinct versions of HBO.

My message to executives and consumers is, thus, very simple: Prepare yourselves for mobile, customizable TV, which will unleash a surplus of innovation and a massive shift in behavior.

Jobs's Dream and Reality, Or: ‘One More Thing'

The universal lesson to this history is, in returning to Steve Jobs's purported success at creating an integrated TV (“I finally cracked it,” he told his biographer), a chance to think differently – and “Think Different,” too. Indeed, Jobs's quotes are legion, including this gem that encapsulates his genius and his single greatest shortcoming, broadcast on the same day: January 9, 2007.

That date, which marked the debut of the iPhone, is momentous for many reasons. But it is also noteworthy for its lack of Jobs's customary catch-phrase: ‘One more thing,' which was the audience's cue to prepare themselves for the introduction of some magical device.

While the iPhone is magical – or at least its launch stands as a magical feat of marketing – it lacks, to this very day, ‘one more thing,' because Jobs's remarks exclude a fourth and final magical element.

“An iPod, a phone, and an Internet communicator. An iPod, a phone … are you getting it? These are not three separate devices, this is one device, and we are calling it iPhone.”

To this day, consumers still have that three-in-one package, but they do not have (but they will soon enjoy) a four-in-one device: An iPod, a phone, an Internet communicator . . . and a TV.

I conclude by telling executives to start thinking about the opportunities of mobile and global TV, as it will reshape advertising, journalism, daily reportage of international events and the public's perception of news, politics, music and entertainment.

With these choices, we are finally free to choose what we watch – and when and how we watch it. Welcome to a new chapter in the history of television. 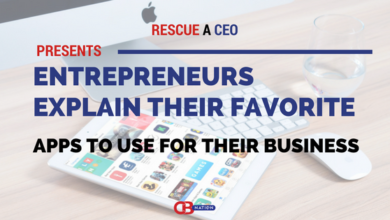 13 Entrepreneurs Explain Their Favorite Apps to Use for Their Business 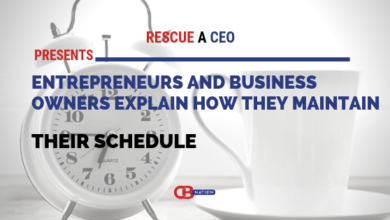 24 Entrepreneurs and Business Owners Explain How They Maintain Their Schedule 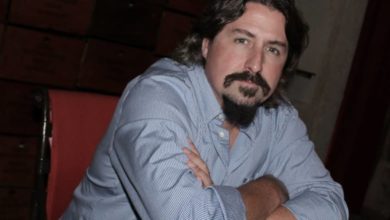 7 Tips to Start Protecting your Business from Cyber Crime 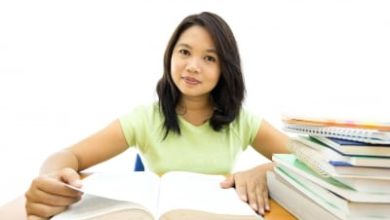 Do You Have To Leave Your College To Start a Successful Startup?