Technology is both a resource for and a metaphor about choice.

Yes: Technology can just as easily be a means of monitoring behavior, violating privacy, restricting speech, suppressing news and criticism, and strengthening an institution's temporary control over its citizens or workers. But the long tributary of technology, despite its meandering path and the failed efforts to dam its course, which merely delay its inevitable force and motion, leads to a preordained destination: Personal choice.

Nowhere is that fact more obvious, and nowhere is the supporting history about this issue more voluminous, than within the world of television. As a medium and as an appliance, a decorative piece of furniture with wood cabinetry or a densely pixelated display of remarkable thinness and vibrant colors, the story of TV is the story of greater and ever-growing freedom.

From three network channels to a multiplicity of cable stations to an international grid of news and entertainment programming, TV is the manifestation of technology; it is the icon of economic revolution, political freedom, real-time testimony of world events, and a source of secular communion and religious convention – everything exists, for every interest, relayed through the protruded glass and flat screens of this ubiquitous device.

In this regard, the medium is, indeed, the message. And few individuals better articulate the power of this technology than the fictional Howard Beale, the so-called “Mad Prophet of the Airwaves,” in the film “Network.”

Like a televangelist parading the aisles of the in-studio audience, as a way of manipulating the at-home audience of tens of millions of viewers, Beale (as portrayed by the late Peter Finch) in his black funereal suit, with nothing more than a barren stage and a fake stained glass window as a backdrop, extends his arms in paroxysms of rage, mania and sarcasm to preach the gospel, until he collapses with the click of a TV switch or the speed of a godly bolt of (invisible) lightning.

This tube is the gospel, the ultimate revelation; this tube can make or break presidents, popes, prime ministers; this tube is the most awesome goddamn propaganda force in the whole godless world, and woe is us if it ever falls into the hands of the wrong people. . . .

But it will not get into the hands of the wrong people because, as the Founder and CEO of Choose.TV, which enables users to watch television programming from major outlets such as TVI (Ukraine), WABC-TV (New York), C5N (Argentina), Bansal News (India), Hir TV (Hungary) and France 24, among others, I know one absolute certainty: We control the tube; we are the emancipated citizenry of the same presidents, popes and prime ministers, who, in Howard Beale's universe, would have enslaved our minds and polluted our thoughts.

As both a matter of fact and symbolism, the seemingly infinite choices in this ability to choose (TV, and so much more) are a lesson in opportunity, for consumers, and leadership, for executives.

Choice is so important because the theoretical alternative is grim, and its actual use is worse.

No one seeks to sacrifice his or her freedom to choose because of a company diktat or some baseless decree. The message, if we have yet to discern its signal or balance its picture, is nonetheless clear: People want to have – and they deserve to receive – options; they may not exercise some or any of these things, but they want the freedom of knowing that these choices exist.

Executives who follow these rules will earn the confidence of their supporters, the praise of their critics and the referrals from their consumers. They will possess the rewards of a rich reputation, bolstered by quality and integrity, and infused with a surplus of choices.

They will always choose to have choices. Let us, therefore, choose to provide those choices. 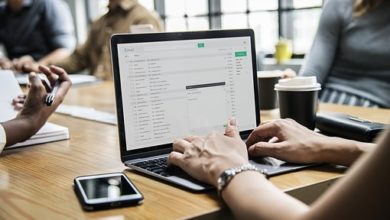 Digital Assests: How to Create a Successful Brokerage Firm 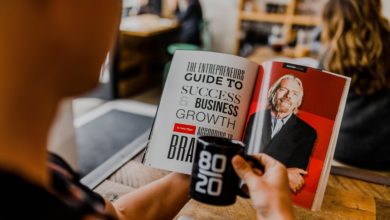 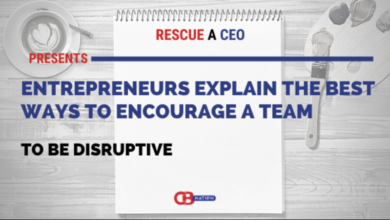 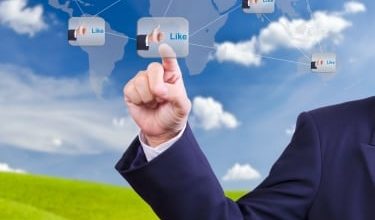