Venture capital investment has enabled the existence of many  successful companies. Businesses like WhatsApp, Facebook, Groupon, Alibaba, Google, Twitter, Spotify, and Dropbox were all made possible through VC investments, and their investors, as well as the world as a whole, are all the richer as a result of their success.

But what exactly is VC, what are the risks and how can you make it work for you?

What is Venture Capital?

Venture capital is the practice of large scale investment in startup or developing companies with the goal of helping that business take off. It is one of the methods of funding a company's operations before it has become profitable and usually happens at a stage of said companies' development that precedes the business goes public.

There are two types of VC investors. Dedicated venture capital firms use other people's money to fund startups, and make money for themselves and their investors depending on the scope and success of their investments. Then there are the so-called “angel investors” who use their own funds to give startups a boost at the very beginning of their journey. Regardless of who's doing it, there are a few things that all VC investments have in common.

VC investment success stories are awe-inspiring, as such investments are responsible for a fair few of the world's top businesses. However, that's only part of the story when it comes to VC. While it can create immense value for investors, it involves a lot of money and a lot of risks. Horror stories of huge sums of money getting lost in one fell swoop are far from uncommon when it comes to VC.

Unfortunately, that is that's what happens in the majority of VC investments – only one in five venture investments ever pays off. The rest end up with the company in question insolvent and liquidated in just a couple of short years after eating up a couple of million pounds.

What Should You Consider Before Investing in VC?

Although VC may appear glamorous and flashy, nothing can be further from the truth. Any type of VC investment is an arduous affair. By its very nature, the process involves giving large sums of money away to businesses who more often than not turn out to be less prospective than they may appear at first. Furthermore, most businesses that do make it big require multiple rounds of investment of millions of pounds before they get off the ground.

As you can imagine, VC can lose you a lot of money very quickly. A few rounds of bad or unlucky investments, or a crisis or two, could see you buried under mountains of debt. In order to avoid that fate, it may be prudent to seek counsel from an experienced professional, such as these insolvency practitioners in London, both before taking up VC investment and when you evaluate prospective businesses.

How to Manage Risk in Venture Capital?

In its very essence, venture capital investment is a high risk, high reward game. As mentioned previously, the people involved go into every deal with the knowledge that the chance of any particular startup succeeding in making their time worthwhile is low. However, there are steps one can take to make VC a calculated risk rather than a blind roll of the dice with very bad odds of success.

Due diligence is key for minimizing the risks when it comes to VC. An investor that does a deep dive on the company they invest in, as well as keep a close eye on the industry in question as a whole, can dramatically increase their chances of making their money back.

The better you know the industry, the market and the company that you plan to invest in, the better the chances of success are.

Essential as industry knowledge may be, the due diligence doesn't end there. An investor needs to be able to instantly pick up on red flags that may indicate that a company is a bad investment. This means that VC investors should be intimately familiar with accounting and management and have a keen eye for detail.

Legal problems can also spell the doom of a company in very short order, so a fair grasp of local law is also crucial for risk management when it comes to VC investments.

Finally, as a VC, you will become intimately familiar with business failure. Since some of the businesses you invest in may end up insolvent or liquidated, you should definitely make an effort to study the process of business failure. Knowing why and how that happens, what the main driving forces behind it are, what factors can contribute to it, how it can be countered, at which point it becomes inevitable and what to do about it is essential for you.

Such knowledge would give you invaluable insight about the problems you should be looking for when choosing investment targets. After all, you want to avoid dealing with failure, insolvency, and bankruptcy as much as possible – and one of the main ways of doing so is to dodge the weaker candidates that catch your attention.

Is Venture Capital Investment Right For You?

Venture capital investment is tricky to do. The barrier to entry is high in terms of both money and skill. It is a challenging thing to do for both angel investors and for dedicated firms.

The risks involved are also tremendous, as the very nature of the game is to play against the odds. However, history shows that this sort of investment can produce a lot of value, both for individual investors and for mankind as a whole. This is the reason why it is still so popular, in spite of its horrendous potential for monetary loss. Whether or not you can make it work for you depends on your dedication, wit, networking skills, eye for detail, and to a significant extent – on your luck. 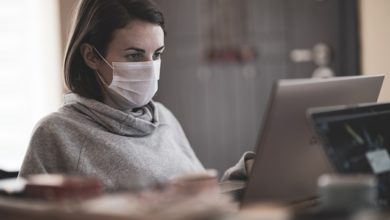 6 Steps to Going Paperless in Light of COVID-19 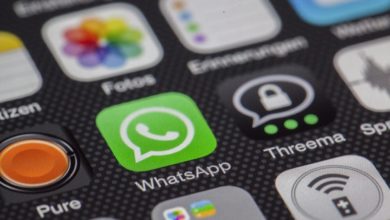 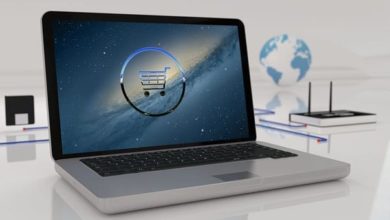 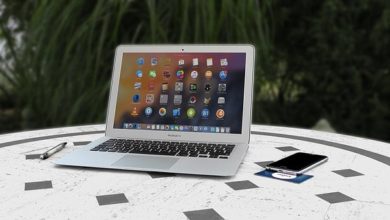 Five Tips to Help You Love Your First Job