Leverage is a popular concept these days in discussions about negotiating. In this context, leverage means that one party in the negotiation has a perceived advantage over the other, and can use that advantage to obtain a better deal as a result. This could be positive leverage (for instance, the other party really wants what you are selling), or negative leverage (where the other party may suffer as a result of the deal falling through). There are numerous articles and books that talk about how to increase your leverage in a negotiation, so are you ready to know more?

Is leverage real, or is it merely an assumption?

The idea of leverage relies on the concept that one party in a negotiation has the superior bargaining position from the start. Of course, you have limited knowledge of the other party’s actual position, their wants, priorities and alternatives. Since you cannot have complete knowledge, you make some assumptions. You may have a perceived advantage in the negotiation, but that supposed leverage may be based on some faulty hypotheses.

For instance, you may enter a negotiation confident that you have leverage because your company offers the lowest price package in your industry. You know your product will meet the other person’s needs, and you know your competitors cannot match the price. If you base your negotiation on this perceived leverage, you could entirely miss the fact that the other party was more interested in 24-hour support than in the lowest price.

You could enter a negotiation certain that the other party will pay a premium for the service you are providing, because they need it and will suffer a significant loss if they don’t get it. If this is your mindset, then you might have missed the fact that they have an alternate plan which could bypass your services altogether. Once again, your mistaken assumptions led to an illusion of leverage.

Leverage is sometimes used as a shortcut, a way to bypass the real work that’s needed for a successful negotiation. In order to get the best results, you need to do exhaustive research to understand the other person’s position as well as possible. Then you need to sit down with them, and go through the discovery process, finding out at the negotiation table as much as possible about their problems, business objectives, desired solutions, and priorities. This way takes time and work. It is more demanding than just saying “Our pricing position gives us leverage here”.

How to boost your leverage to win negotiations

If your power in negotiation is less acknowledged (less awareness, less resources, less authority, less status) you will have to work harder to tilt negotiations in your favor. There's always something you can do to bargain your way out of a deal that doesn't seem beneficial. Always remember that if you don't have the power to harm or help opponents, they wouldn't have a reason to negotiate with you.

Leverage is an assumption in the eyes of naive negotiators. Skilled business people are well aware that as long as you have something that nobody else has, that something can be extremely valuable. Here are some good ways you can use to win negotiations and boost your leverage.

For the most effective negotiation, you need to understand the other party’s vision, issues, and priorities. It can be hard work to get there, spending the time to understand the other party’s position in depth.  However, that is really the best way. If you enter the negotiation with your plans based on faulty assumptions and the fantasy of leverage, it can cause you to make mistakes. You may give away too much, or perhaps not even close the deal. Presuming leverage is the lazy way out. That is not the way to optimal results in negotiation.

This guest post is from Steve Brown and TheGapPartnership.com! 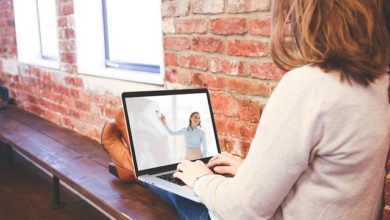 Why Should You Start Hosting Webinars? 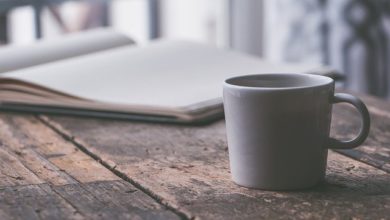 Bullet Journaling Benefits for Your Business 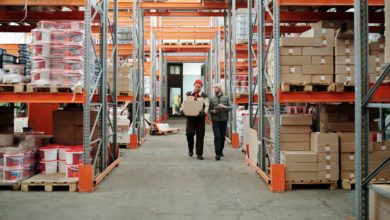 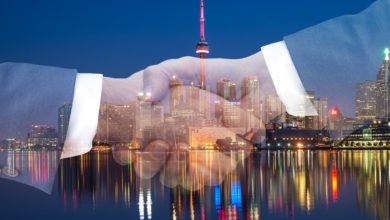