We live in a mostly homogenized world of the same stores, the same big box retailers and chain restaurants, and the same motels and movie theaters.

Too many businesses, despite the power of the Internet and the freedom of choice, prefer to make our shopping centers indistinguishable from our airports: Soulless enclosures of massive square footage, where the sedating sounds of Muzak and the recycled air anesthetize consumers, as they ascend and descend from escalators, to sit by themselves at the food court and later stand in queue at some checkout counter; their arms strapped with the handles of so many shopping bags, worn and balanced like a series of makeshift bracelets, followed by the clicking of car keys in a synchronized flash of headlights and popped trunks, as each driver circumnavigates the layers of a garage and inserts a parking ticket . . . so he or she can do the same thing next Saturday, and every Saturday thereafter.

Still, there are regional brands – great brands, of national and global significance – that have a sense of mystique, a genuine history that is as real as it is legendary, thanks to a respective commitment to excellence and word-of-mouth marketing.

Put another way, if I were to purchase a bespoke suit I would go to London or Milan; I would visit the famous houses on Savile Row, where each business holds a number of Royal Warrants as tailors to Her Majesty's Government, or I would stand beside a Milanese artisan who slices lines of chalk with speed and exactitude, and holds a pair of 12-inch, carbon steel shears – cutting vast swatches of Egyptian cotton and worsted wool – to create a wardrobe that will last a lifetime.

Likewise, if I were to sample America's best wines and fine cuisine, I would go to California's Napa Valley; I would tour the vineyards, with the Vacas mountains to the east and the Mayacamas mountains to the west, where the soil and sediments – and the volcanic lava and ash – produce a ripened Chardonnay, a slow-aged Cabernet Sauvignon, a rich Merlot and an earthy Pinot Noir.

I would inhale the aroma of these varietals, while savoring farm fresh vegetables, wood-fired bread and a 10-ounce USDA Prime rib-eye. In a word: Perfection.

And, if I were to buy a stylish and sumptuous fur coat, I would go to Baltimore. More precisely, I would walk to my second home – I would step outside my office – to see a piece of signage-as-history, which symbolizes an epic journey worthy of its own marquee. That sign says, “Mano Swartz Furs (Est. 1889).”

That name, inherited by blood and earned through my own toil, tears and sweat, is an institution in “The City of Firsts.”

Our regionalism is part of our national – and international – appeal.

Our pride of place is in every seam we stitch and every thread we sow, a wearable advertisement of greatness and a tribute to the great men (and women) of my family.

I would be remiss if I did not also mention my extended family of employees and customers. Mine is not an obligatory reference to a group of otherwise interchangeable names, akin to the fast scroll of credits moviegoers ignore as they leave the multiplex.

These names, and the corresponding faces and photographs they belong to, are part of a vast album – there is an actual scrapbook, in addition to the one recorded in my mind – containing black-and-white images of Jazz Age couples and postwar models, as well as Kodachrome snapshots of American prosperity and Polaroid pictures of people's aunts, sisters, wives, nieces, girlfriends, brides and grand matriarchs.

Those coats are gifts, showpieces and articles of conversation. You can spot them on the streets of New York and the avenues of Paris, or you may pass them in the boulevards of Brussels or Berlin, but you will never forget where they come from, in our headquarters in “The Greatest City in America.”

That is how a regional brand becomes a national brand, reaching the summit of worldwide acclaim.

Set aside sales and profits – one will dwindle while the other disappears, if you squander what really matters – and focus, instead, on what inspires loyalty among your customers and dedication from your workers.

Never sacrifice your best, and never forsake your name, if the end-result is embarrassment or shame. Sound advice, to be sure, but easily forgotten words just the same.

It is every executive’s duty, and it is every leader’s responsibility, to defend that advice; to separate ambition from avarice, and neutralize greed by striving to save the essence of goodwill.

My recommendation, to readers and business owners alike, is to pursue and achieve excellence.

That is the only secret of success – that there is no secret, except following the rules of common sense.

The rumors of instant riches and the whispers from enablers are so very alluring . . . and so very wrong.

We hear about rewards without effort, and we delude ourselves by believing fortune can happen with nothing more than faith.

Action, we must remind one another, is the only path to permanent fulfillment.

The legacy of my ancestors, which I cherish in the present, is also the birthright of my posterity. It belongs to my children and endless generations to come, provided I do what is right and cast a light of righteousness, flashing the way forward without darkening everything with a shadow of might.

The light fosters growth and strength, forever rising, at home and abroad.

“But westward, look, the land is bright!” 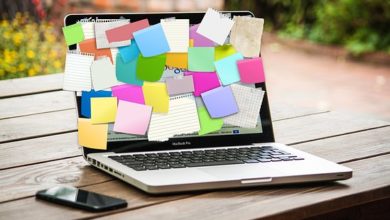 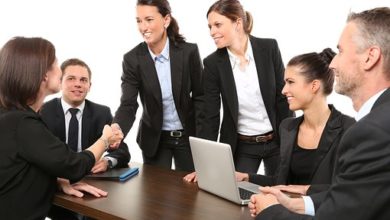 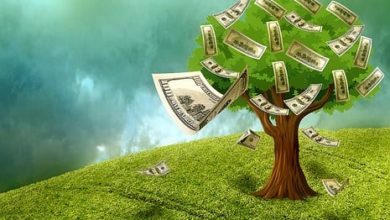 3 Tips on Applying Recovery Resources to Building a Successful Business 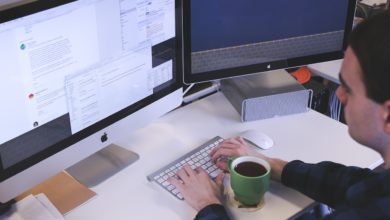 Influences to Consider Before Determining Your Digital Marketing