The evolution of technology in today’s highly dynamic and communicative world has slowly opened a new era of opportunities, especially when it comes to Artificial Intelligence. What we acknowledged as superb science fiction years ago has now become reality and it is shaping the way that we see the future. We have already seen AI’s powerful presence in the world or business, marketing, analytics, and a range of other markets and industries, where algorithms prevail the human capacity and take over.

An increasing amount of processes in the workplace are becoming automated and executed by machine learning mechanisms. On the other hand, we as consumers are increasingly becoming comfortable with voice recognition systems such as Siri or chatbots that we communicate with regularly. Artificial Intelligence offers the world a new level of efficiency and provides room for upgrades on nearly all available human processes. However, the limit to AI remains uncertain and as its presence increases, we are starting to see a number of changes that will take place in the world as we know it today.

As part of this change, one of the more vivid forecasts includes the disappearance of a range of existing jobs due to their replacement by AI. Let’s take a look at which jobs are most likely to disappear as a result of Artificial Intelligence’s development.

Telemarketers are one of the most highly exposed to losing their jobs to AI in the future, as the technology progresses. Forecasts reveal that telemarketing is to decrease in size by 3 percent over the next six years.

The main reason behind the likely decrease is the nature of the role. Telemarketing is highly exposed to automation as it usually requires employees to work according to pre-designed scripts and includes little to no emotional or another form of intelligence. As a result, the job can easily be replaced by machine learning, which can be designed to ask questions, respond to queries and collect information 24/7, without the need to pay salaries, consider working schedules, and other complications of working with humans. Telemarketers are 99% likely to lose their jobs to AI in the future.

Another field, which is highly likely to be replaced by Artificial Intelligence is that of receptionists. According to research, there is a 96% chance of receptionists’ jobs disappearing and being completely replaced by AI. Similar to telemarketing, receptionists are often tasked with the role of making phone calls, scheduling appointments, answering queries, and more.

AI already has the capacity of completing these tasks, faster, cheaper, and probably better than a human. Today, there is a vast range of multinationals or highly technologically advanced organizations that don’t need an office-wide phone system. In scenarios like this, AI has an even better chance of taking over. Virtual receptionists are becoming a thing and have already been tested to prove that they are low maintenance, require no training but a simple setup, are capable of communicating and answering questions, and in other words can seem like a logical substitution to human receptionists.

Next in the list of jobs likely to disappear as AI develops are couriers. With a 94% chance of extinction, people employed in this field have already started feeling the forthcoming changes related to the existence of evolved machines and their ability to play the role of couriers.

Drones and robots have already entered our world and the automation of the process of delivering goods or transporting products has only just begun. However, due to the growing space of couriers, the complete takeover may not happen in the next couple of years.

Self-driving cars have also left the fantasy movie space and have become a real product of today, which will further contribute to AI taking over the courier job.

What better way to find the right products for you in a store than to receive instructions and suggestions by a robot who has full details on your shopping behavior, previous purchases made with the shop, and details such as personal information, size of clothes, or anything else you could possibly think of! Furthermore, imagine not having to communicate with grumpy salespeople but rather be greeted by a positive robot at the store. Sounds like the dream, right?

Well, regardless of whether this sounds like your dream or you perceive it as a creepy idea, the chances are that this will be a realistic scenario in the near future. Other parts of the shopping process are also likely to be substituted by AI such as the check-out which will become increasingly self-service.

Market research analysts are the people behind the creation of content strategies, messaging tactics, products, and more. They play a huge role in collecting and analyzing relevant data, which they use for developing strategic marketing and business objectives. However, this human role is likely to be substituted by machine learning for a number of reasons. Alternatives such as GrowthBot can provide customer data to organizations in an instance and present it in a comprehensive and easy to work with way. With the incredibly large amount of data that businesses operate with on a daily basis it only makes sense that AI will have the better ability to segment it, analyze it, and present it to management.

The list of jobs that are likely to vanish with the evolution of AI is certainly not complete and there are a number of other jobs such as Sales Managers, Marketing Managers, Editors, Drivers, Graphic Designers, and more, that are exposed to a degree of a threat when it comes to artificial intelligence. We have yet to see what technology is capable of as it progressively enters our worlds.

Guest post courtesy of Donna Moores. Donna is a successful content writer and CMO at Handmade Writing. Due to her outstanding marketing experience within the biggest industries, Donna helps other businesses with content writing and proofreading. One of her current projects is an American website called WritingsGuru , which provides readers with useful tips on how to develop writing skills. You may reach out to Donna on Twitter or LinkedIn. 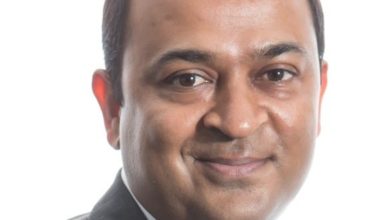 CEO Hiring Concerns: Shortage of talent among college graduates coming out into the workforce 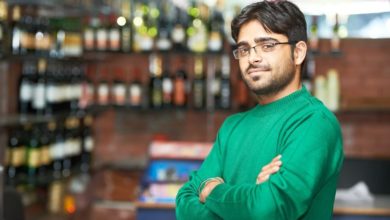 16 Entrepreneurs Give Their Best Business Tips 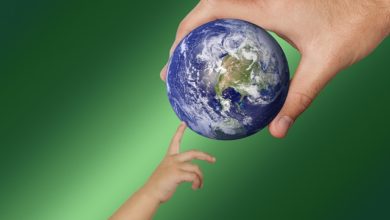 How and Why Should Your Company Expand Globally 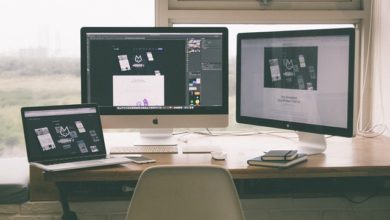